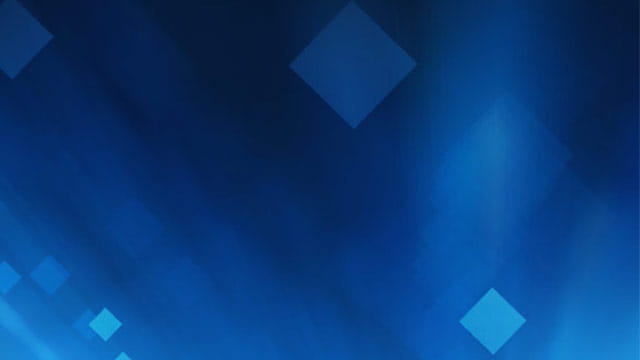 In the last blog, I presented an overview of the five ways information capture will revolutionize your document and data processing. Let’s take a closer look at the first way now: automation through centralized, high-volume capture, also commonly referred to as batch capture.

When does an organization realize they need information capture?

Often, after dealing with processing errors and delays, costly and difficult-to-scale operations, and compliance violations resulting from manual, paper-based processes, the realization hits: There must be a better way. And there is.

Information capture software can be used to automate document-based processes to reduce errors and delays, streamline operations and ensure compliance with government and industry regulations. The first step most companies take on their information capture journey is to get rid of the paper. They centrally install mid- to high-volume scanners to digitize batches of paper. These scanners typically use ISIS drivers and third-party software such to receive, process and output the imaged document to a downstream system, department or person.

Within the third-party software, the document is automatically separated from the next document in the batch using inserted barcode separator sheets, and then imaged, cleaned up and compressed. OCR engines extract indexing data used by downstream ECM systems. In later blog posts, we will look at more of the advanced functionalities of information capture software beyond imaging and indexing.

Companies typically use the centralized “batch capture” approach for archival and sharing purposes, or “scan to archive”. The goal is to remove paper from the process, and give employees access to the digital form of that document as quickly as possible. This improved information visibility has a direct, positive impact on the productivity and efficiency of a company’s document processing operations.

There are often mountains of documents entering an organization that require processing. Some organizations may take the first step on their capture journey by capturing those documents received by a particular department struggling with paper-based processes, and then later expanding into multiple departments or locations. An organization can also attempt to digitize and share all of them using a digital mailroom – this will be covered in a later blog.

A great place to start with information capture? The AP department. This department can receive anywhere from thousands to millions of invoices per year that are each manually received, pored over, copied, coded, approved and filed. Without information capture, it can cost upwards of $30 to process an invoice, for example, and could take weeks, resulting in late payment penalties and loss of early payment discounts. Information capture can help companies process invoices much faster and cheaper, and delivers a clear and measurable ROI ─ anywhere from 6-18 months in most cases. Invoice processing has been by far the most proven and popular use case for information capture over the past few decades, and is considered an AP best practice by many financial analysts, including the Institute of Finance and Management.

Of course, the benefits of information capture go beyond just imaging the document for better internal visibility. With invoice capture for example, the ability to automatically extract key pieces of data from the invoice and send those to the ERP system, frequently without human touch, are where the real cost- and time-savings lie. We will take a closer look at these advanced capture features, as well multi-channel capture, distributed capture and mailroom capture, in our next blog post. Stay tuned!

To learn more about taking advantage of the efficiencies of batch capture, contact us today.