For the government of Cape Verde, a preponderance of paper and manual validation were causing management difficulties and long resolution times for services. With the help of Núcleo Operacional para a Sociedade de Informação, or NOSi, the government improved citizen services with Kofax Capture™, Kofax Capture Network Server, Kofax Transformation Modules™ and Kofax Virtual ReScan®.

Cape Verde is an archipelago of nine islands. The geographic dispersion of its 500,000 inhabitants and dozens of public services makes the internal management of government services complex. The preponderance of paper and manual validation was causing major management difficulties, with very long resolution times, thus affecting citizens’ everyday lives. If paper itself is a common problem in a central organizational system, what about the circulation and processing of documents between the various departments of nine islands separated by water?

In view of this situation, the Cape Verde government, through the NOSi (Núcleo Operacional para a Sociedade de Informação), decided to invest in new technologies and, among other major areas of focus, to improve its Social Security System, managed by the National Social Security Institute (INPS). In this context, it chose to develop an integrated management system that would not only solve some existing problems – both geographical and organizational – but also streamline and improve the Social Security processes, including payroll and prescriptions processing.

The INPS decided to seek solutions that would result in significant automation of processes involving two different areas: company payroll processing such as data involving benefits, and government reimbursement of prescriptions to pharmacies. Until very recently, over 90% of processing was manual and paper based, with unacceptable response times exceeding 25 days in some cases.

It was critical to begin the process with the scanning of documents and the capture of the information they contain in a quick, reliable manner. It was imperative to capture not only new documents, but all backfiles as well.

The NOSi chose Kofax for its experience with the largest and most demanding companies and organizations worldwide. Critical to the deployment of this solution was the role of People’s Council, a partner with a solid track record and expertise in the areas of consulting and technology deployment, particularly in the area of information capture and scanning of documents.

To meet this challenge, various solutions were deployed. Kofax Capture was installed on a server at the central site in the city of Praia (Santiago Island) and in several client stations there. These stations perform scanning and validation, ensuring that each document is automatically classified ‘correctly from the scanned document image. Because it was necessary to extend the solution to other islands and other remote locations, the Kofax Capture Network Server component was essential.

The payroll documents presented a particular challenge, as their layout varies from company to company. To optimize payroll processing with a detailed list of employees’ salaries each month, it was necessary to adopt Kofax Transformation Modules, which can intelligently identify the location of information on a document and can learn from examples.

Regarding the processing of prescriptions, the Kofax solutions have contributed decisively to eliminating an ongoing one-month’s backlog. Before the Kofax solution was implemented, prescriptions and their invoices were not transported between the islands until after a month, leading to critical delays in payments to pharmacies.

Finally, Kofax VRS was a key component in this and all scanning projects. This image perfecting technology enables users to get high quality images automatically, without rescanning.

NOSi Director Hélio Varela says, “The Kofax technology we used has efficiently addressed our needs and integrates seamlessly with the organizational transformation that INPS was looking for. It was one of the most in-depth, highest impact projects in Cape Verde.”

The deployment of the Kofax solutions allowed over one million documents per year to be filed and processed automatically, contributing decisively toward the automation of the INPS’ processes and substantially increasing its efficiency. The capture of documents, reengineering of processes and automation of tasks allowed the INPS to achieve significant improvements on many levels, with huge social and economic impacts.

Over 90% of the formerly manual processes became automated, and the degree of this automation allowed a drastic reduction in the average reimbursement time to pharmacies, from 25-75 days to just 1-2 days. Moreover, information on social security contributions became available in the main system in just 24 hours.

In addition, the entire document history became a digital archive, making it possible to allocate many human resources to tasks of greater added value.

Hélio Varela believes that this project is “a sign of recognition of the Cape Verde government’s efforts toward becoming a global case study and the most advanced on the African continent. The results obtained with the deployment of Kofax solutions are part of the success of the e-Governance model in Cape Verde. We changed the paradigm based on institutions and territories into a centralized model based on serving the citizens, reducing costs and response times — all on behalf of citizens.”

The NOSi (Núcleo Operacional para a Sociedade de Informação) is the government organization responsible for developing Cape Verde’s e-Governance model and the impetus behind IT in the archipelago. With Kofax solutions, the NOSi embarked on a new era in process management at the National Social Security Institute (INPS). 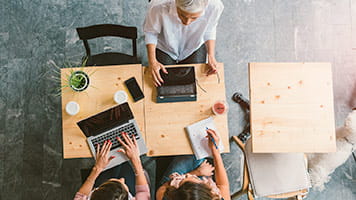 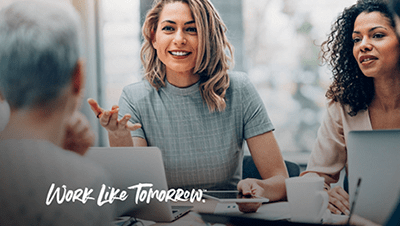 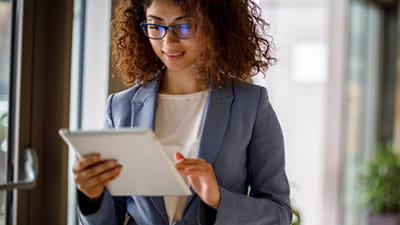