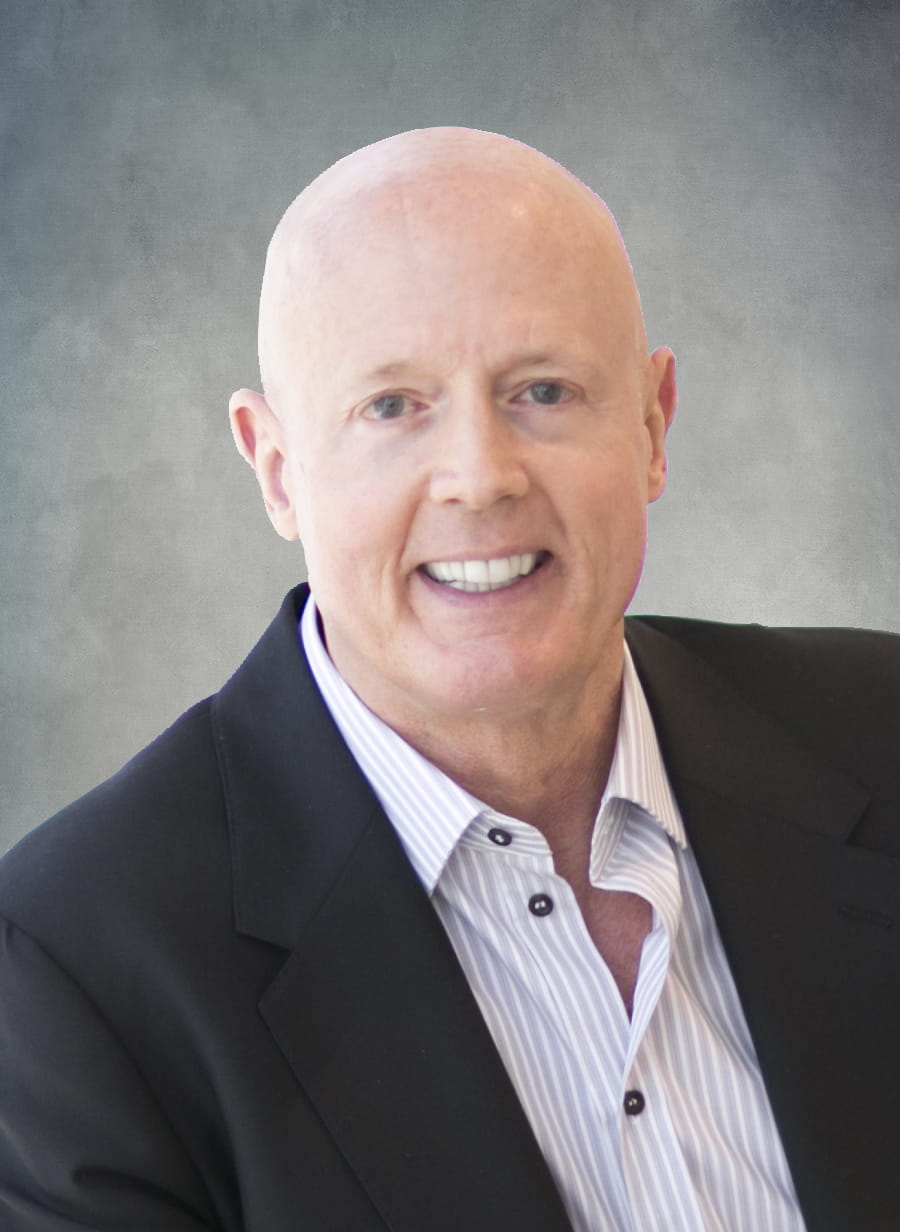 Reynolds was named CEO of Kofax in 2007. In addition to creating a new vision for the company, he has driven substantial strategic change throughout the business leading to significant growth in revenues, operating income, and shareholder value creation. Prior to Kofax, he co-founded and was CEO of Captiva Software Corporation, a leading provider of input management software and services, and a NASDAQ listed company that was acquired by EMC Corporation in December 2005. Reynolds was previously CEO of Unibase Systems, Inc., a private company that revolutionized the data entry market by providing software and systems on industry standard, open platforms. He was also a co-founder and CFO of Covalent Systems Corporation, a venture capital-funded private company that was a leading provider of data collection and production management systems for commercial and in-plant print shops. He also served as CFO of Fafco, Inc., a NASDAQ listed company that was a leading provider of solar heat exchangers, and was a CPA with Price Waterhouse. He is a recognized industry spokesperson, honored as an Entrepreneur of the Year by Ernst & Young in 2003, and named a Director of the Year by the Corporate Directors Forum in 2008. He holds a Bachelor of Science in Business Administration from the Pennsylvania State University.

Tim Battis is Executive Vice President of Global Sales at Kofax and is responsible for all sales functions on a global basis. He most recently served as Executive Vice President of Global Sales at Ceridian, a leading human capital management software company, driving its transition to cloud-based product offerings. Prior to Ceridian, Tim was National Director of Integrated Sales at IKON Office Solutions, then the world’s largest independent dealer for document management systems. He also served as General Manager at Visual Technology, overseeing operations. Tim holds a Bachelor of Arts in Business Management from St. Cloud State University.

Kevin McKay drives customer success through Kofax’s professional, maintenance and cloud services, and maintenance and recurring license renewal functions. His focus is optimizing performance in these areas while endeavoring to ensure that customers – both end users and partners – realize their return on investment and related expectations, and more rapidly expand their use of Kofax’s software, solutions and services. Kevin previously served as Senior Vice President of Customer Success at FinancialForce, a leading SaaS provider of accounting, professional services automation, billing and revenue recognition software. As Vice President, Operations at Viewpoint Construction Software, he was responsible for all post sale client facing operations. Kevin also held a number of executive roles at Tripwire, culminating in his position as Vice President of Operations. He studied biology at George Mason University.

As Kofax CMO, Kathleen Delaney is responsible for all global marketing functions including product marketing, demand generation, digital marketing, social media, marketing operations, events, and public and analyst relations. Prior to joining Kofax, she served as CMO at HireRight, a global provider of employment background checks, drug testing, education verification, and related solutions via a digital platform. Kathleen was also CMO for Vistage Worldwide, a global membership organization serving business leaders. She has held executive level marketing roles at a number of major companies in the financial and risk management industry , including Aon Risk Solutions, LexisNexis, and Dow Jones and Company. Kathleen earned a Bachelor of Arts degree in Econometrics and French at Rutgers University. She also holds an MBA in Finance/International Business from the Leonard Stern School of Business at New York University.

In his role as Chief Strategy Officer, Chris Huff develops and drives the company’s strategic initiatives to become the premier provider of Cognitive Automation, ensuring better alignment and execution across all functional areas. A thought-leader and recognized expert in the field, Chris was most recently with Deloitte Consulting’s U.S. Public Sector Robotics and Cognitive Automation practice which he led during RPA’s emergence. He previously spent two decades in senior financial management roles at several federal government agencies. Chris earned a Bachelor of Science degree at Columbia College and holds a Master’s in Business Administration from Webster University. 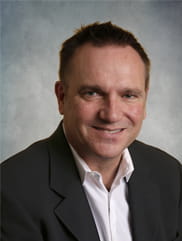 Karl Doyle is Senior Vice President of Corporate Development. Karl has been in the ECM industry for more than 20 years as an industry analyst, business development executive and consultant. Most recently, Karl acted as an external consultant providing acquisition advisory services for many companies in the ECM space, including Kofax. During his 15 year tenure at IBM FileNet, Karl held a variety of executive leadership, product management and business development positions, including Director of Business Development and Strategy, and VP Business Development, where he was instrumental in the IBM acquisition of FileNet. Karl started his ECM career in 1988 as an industry analyst covering the European document imaging and workflow markets. He graduated from Saint Benildus College and received a Master’s degree from University College of Dublin.

Cort Townsend was appointed CFO of Kofax in March 2016 and is responsible for accounting, finance, tax, treasury, audit, order management, and IT. Since joining Kofax in 2010, Cort has held several senior finance roles, having served most recently as the company’s Chief Accounting Officer and Corporate Controller. Before joining Kofax, Cort worked at Deloitte in the audit practice spending most of his time on software and technology clients with a wide range of small, private companies to large publicly traded companies. Cort holds a Bachelor of Science in Accounting with a Minor in Asian Studies from University of Utah.

Lynne Scheid is Senior Vice President of Human Resources. She has been with Kofax since 1989. Before joining Kofax, she worked in Human Resources for Century Data Systems (a Xerox company) and Charleston Associates (eventually acquired by Anacomp). Lynne is responsible for all human resources functions. She studied Business Administration at California State University, Fullerton, and holds a certificate in Human Resources Management from University of California, Irvine.

Greg Mermis is General Counsel and Senior Vice President of Legal Affairs. Greg joined Kofax through the company’s acquisition by Lexmark where he had served as general counsel for the Enterprise Software business since 2012, after serving as the company’s outside counsel for many years as a shareholder in the Kansas City, Mo., office of Polsinelli PC. Greg has extensive experience in software licensing and software as a service, for both software licensors and licensees, as well as related areas such as agreements for support and maintenance, managed services and hosted services. He has represented large and small businesses in a wide variety of transactions, including corporate acquisitions, sales, financing and private equity investments, as well as investor and shareholder agreements, employment agreements, non-competition and confidentiality agreements and vendor and customer contracts. Greg also practiced accounting with a national accounting firm and was licensed as a Certified Public Accountant. Greg holds a Bachelor of Science degree in Accounting from Kansas State University and a Juris Doctorate from University of Kansas School of Law.